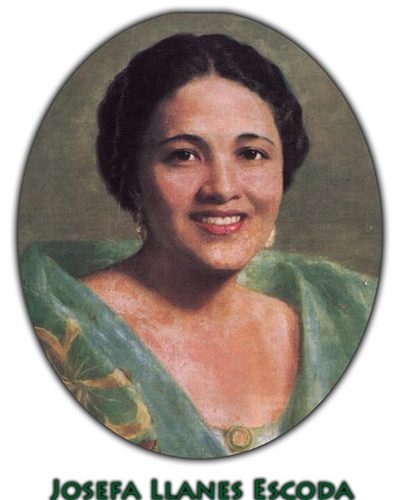 Josefa Madamba Llanes-Escoda (September 20, 1898 – January 6, 1945) was a prominent civic leader and a social worker. She is well known as a Filipino advocate of women’s suffrage and was founder of the Girl Scouts of the Philippines.

Together with José Abad Santos and Vicente Lim, she is memorialized on the Philippines’ 1,000-Peso banknote depicting Filipinos who fought and died resisting the Japanese occupation of the Philippines during the Second World War at the Far Eastern University in Manila.

Read Also: JANE BOLIN – THE FIRST BLACK WOMAN IN THE US TO BECOME A JUDGE